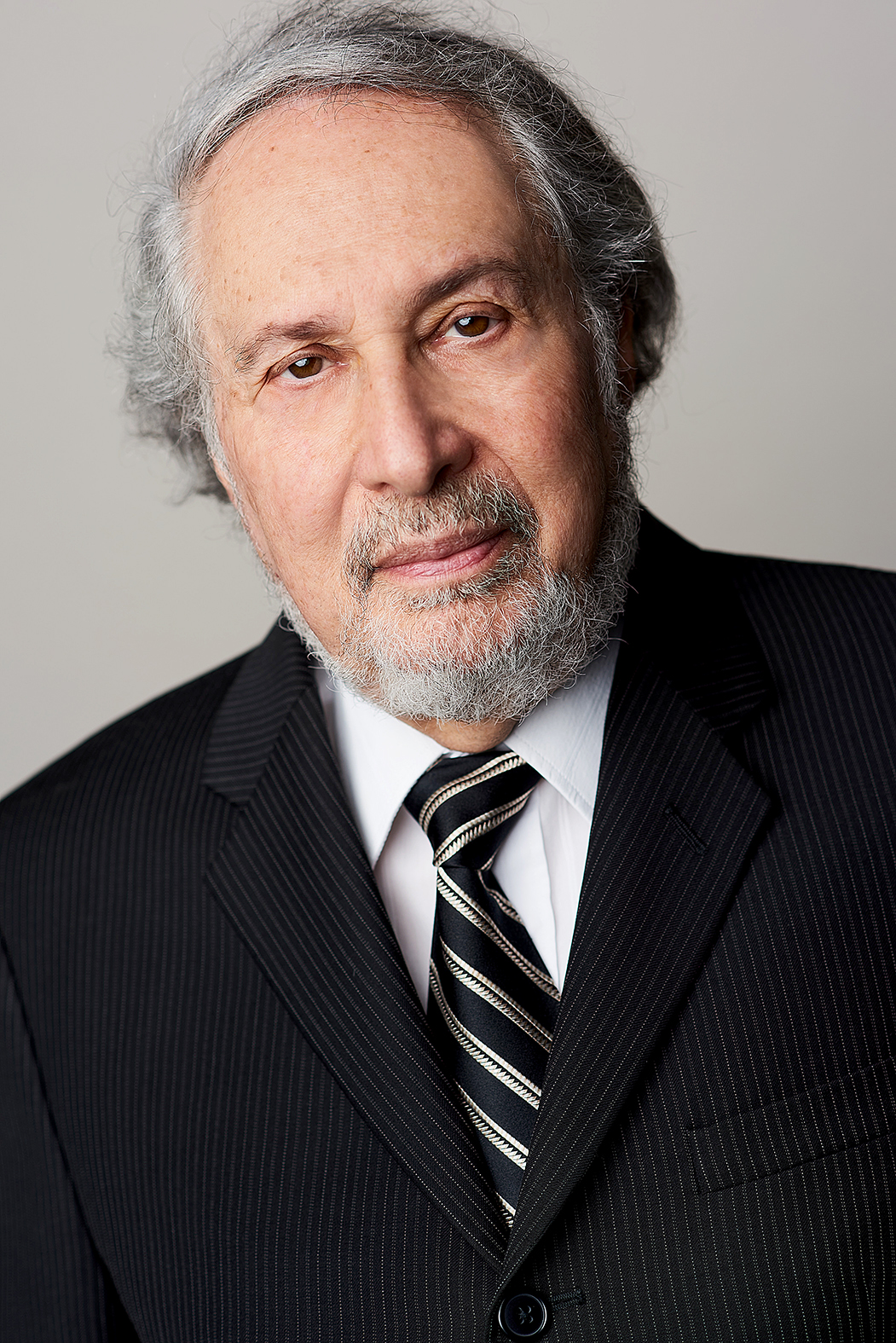 Backed by over 30 years of experience in Artificial Intelligence, including advanced speech and natural language interpretation technology and resulting products and markets, Dr. Meisel has been an independent consultant and publisher since 1991. He wrote the first technical book on machine learning (computer pattern recognition) early in his career while a professor of electrical engineering and computer science at USC. Meisel then led the computer science division of a defense company for a decade and founded and led a speech recognition company, Speech Systems Incorporated, again for a decade.

Meisel has authored the recently published Evolution Continues: A Human-Computer Partnership and an earlier book, Computer Intelligence. He is president of TMA Associates, providing consulting services on “talking to computers.”

Meisel is also Executive Director of the Applied Voice Input Output Society (AVIOS), a not-for-profit industry organization. In that role, is the program organizer for AVIOS’s Conversational Interaction Conference.

Meisel’s background includes a solid technical foundation. He has a BS from Caltech and a Ph.D. in Electrical Engineering and over 60 publications including a PhD dissertation and papers on neural networks, the first book on machine learning (Computer-Oriented Approaches to Pattern Recognition, Academic Press), technical and marketing articles, and twelve issued patents, the last issued in 2017. He is the editor of two books on the Voice User Interface. His business experience includes managing the Computer Science Division of a defense company and founding and running a company developing speech recognition technology.

“Method and apparatus for time-synchronized translation and synthesis of natural-language speech,” US Patent # 6556972, issued April 29, 2003.